The need for cannabis prevention is more urgent now than ever 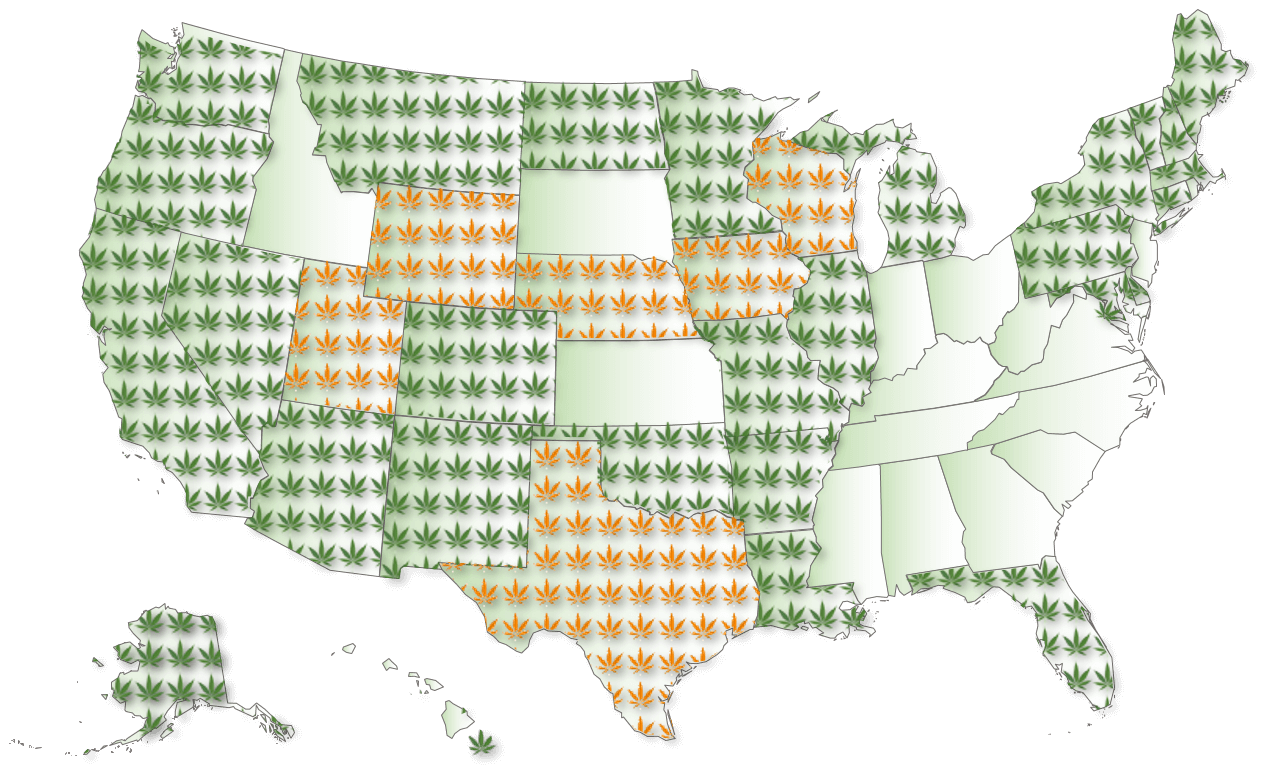 The need for cannabis prevention is more urgent now than ever. As more states legalize cannabis for personal and medicinal use, our country is seeing a sharp rise toward a positive public perception of the drug. Many not only think cannabis is a low risk drug but also that it's harmless.

In fact, the divide between the scientific research about the dangers of cannabis use and the U.S. population's misunderstanding has never been greater — resulting in a significant increase in usage. Most young people now use cannabis more than tobacco, because they think that it's safer. And, in recent years, teens and young adults have used cannabis more frequently than alcohol and all illicit drugs combined. 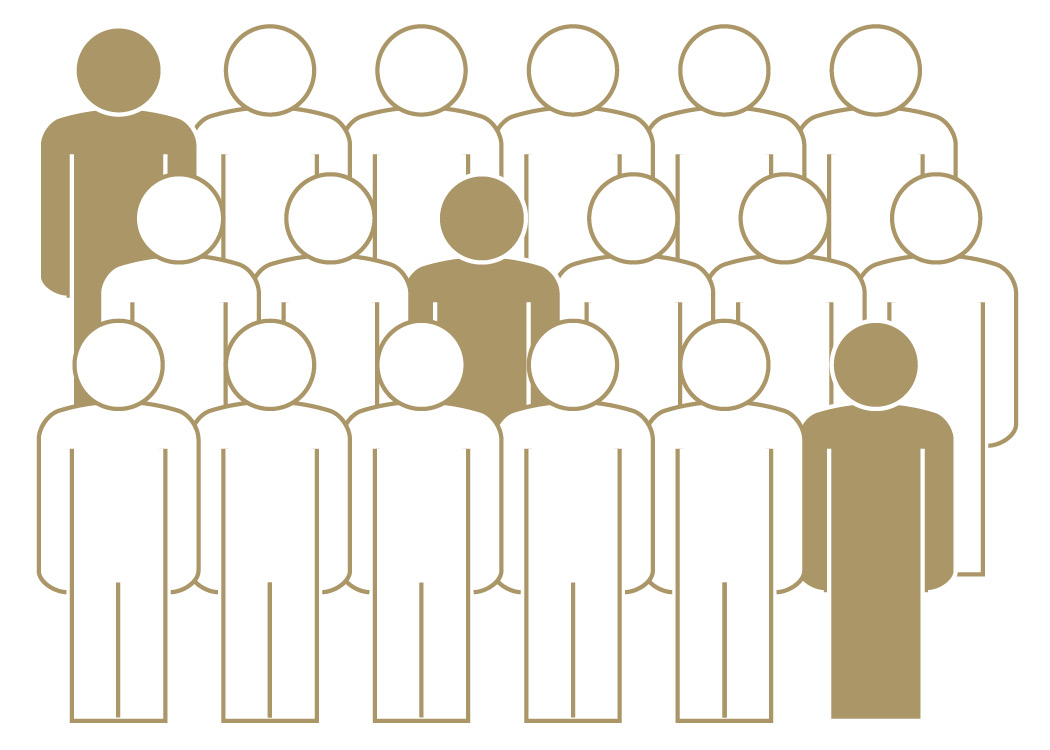 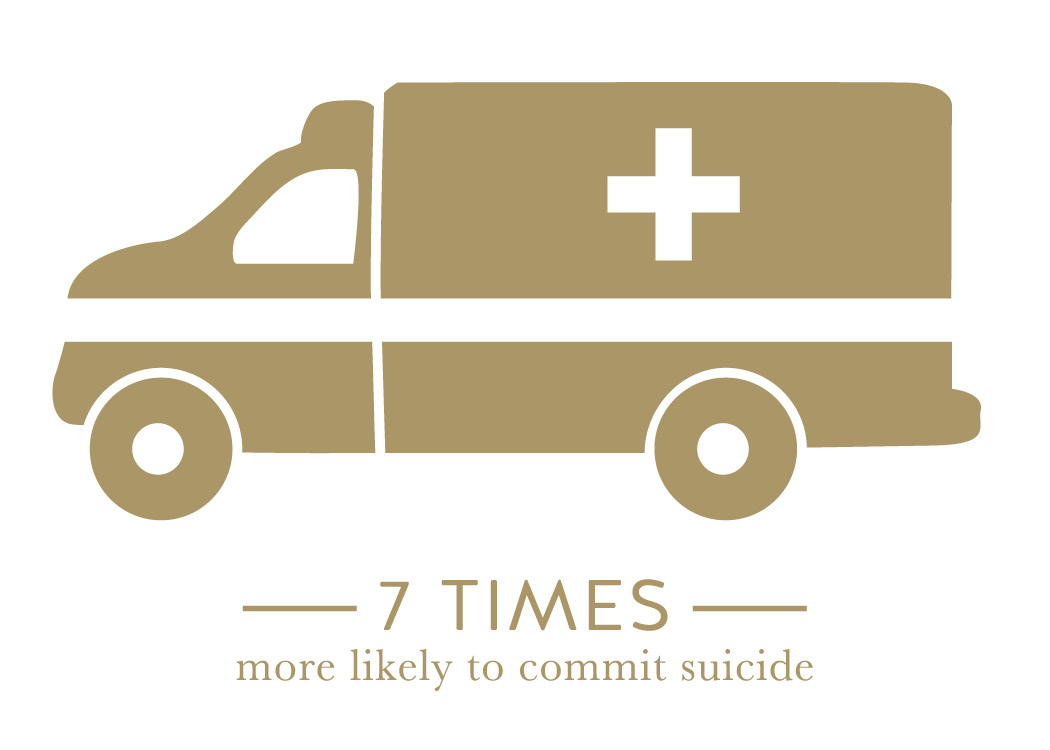 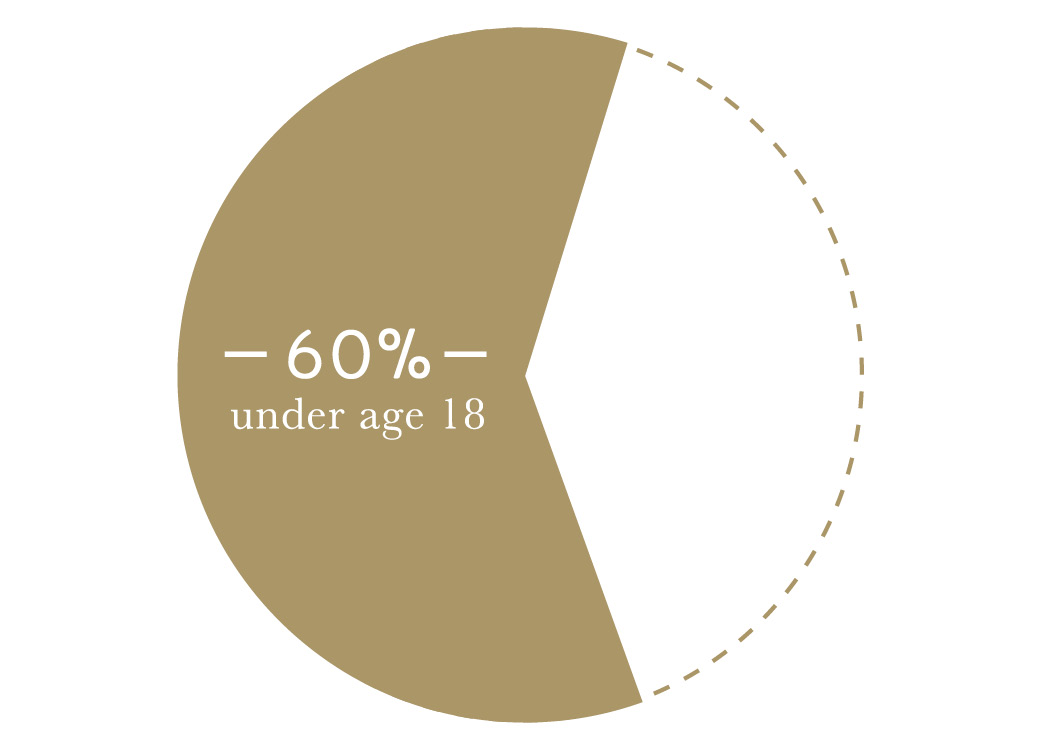 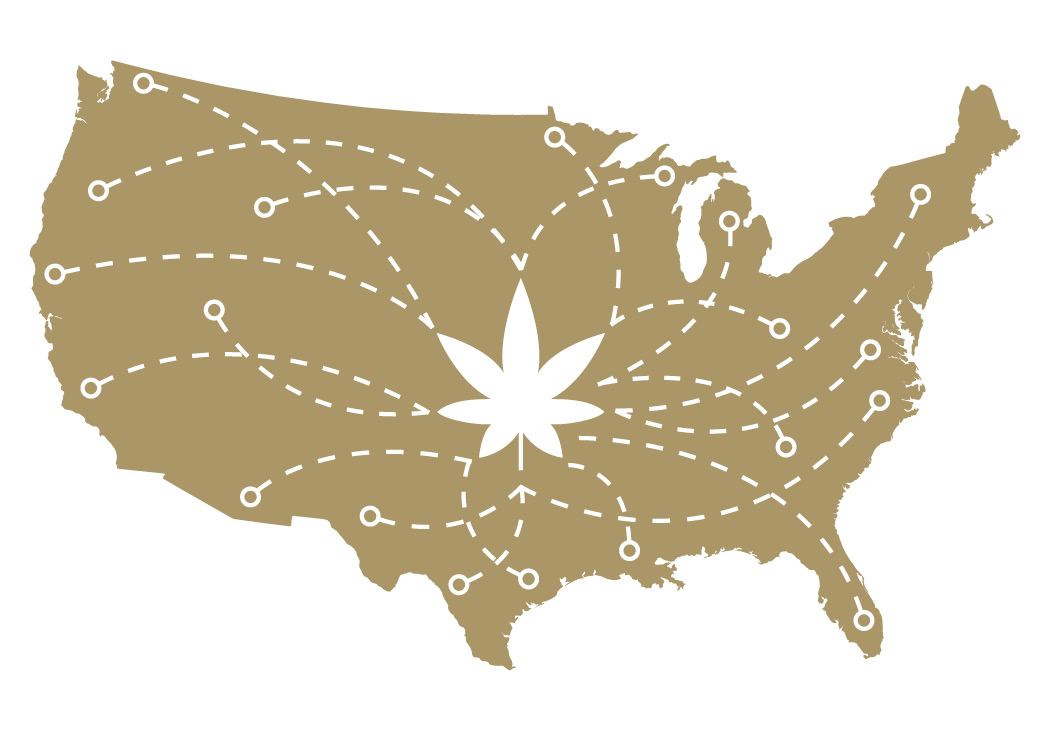 Why is cannabis use rapidly rising nationwide, especially among young people?

The National Institute on Drug Abuse (NIDA) notes that the risks of drug abuse increase dramatically in times of transition, such as during the teenage years and when adjusting to life at college. In addition, social norms and the availability of cannabis — especially in states where medicinal and recreational use have been legalized — further increase the likelihood that teens and young adults will regularly use cannabis.

With cannabis becoming the next big tobacco industry, it's no surprise that cannabis is now the most commonly used illegal drug in the country. The national rates of teen and young adult use continue to increase each year.

The NIDA "Monitoring the Future" survey highlighted that today's teens underestimate the risk of using cannabis, believing it to be less harmful than they did just a few years ago.¹

Imagine growing up in a state like Colorado where there are twice as many retail cannabis stores and medical cannabis dispensaries than Starbucks and McDonalds combined.

Why are more young people becoming addicted to cannabis?

The cannabis available to young people today is much more potent than it has ever been.

Since 1972, the average THC content of cannabis has soared from less than 1% to 4% in the 1990s, to an average of 16% today. More potent strains of cannabis often used by young people can have approximately 43% THC content.

Teens and young adults also often experiment with different methods of using cannabis, such as “dabbing” or edibles, which can increase the THC content to 99%. As a result in Colorado, Emergency Room cases related to cannabis have increased 49%.

And, teens are starting to use cannabis earlier than in the past. Some studies suggest that many young people first try cannabis as early as age 11. This escalation in use and increased cannabis strength pose a greater health risk for our young people than ever before. 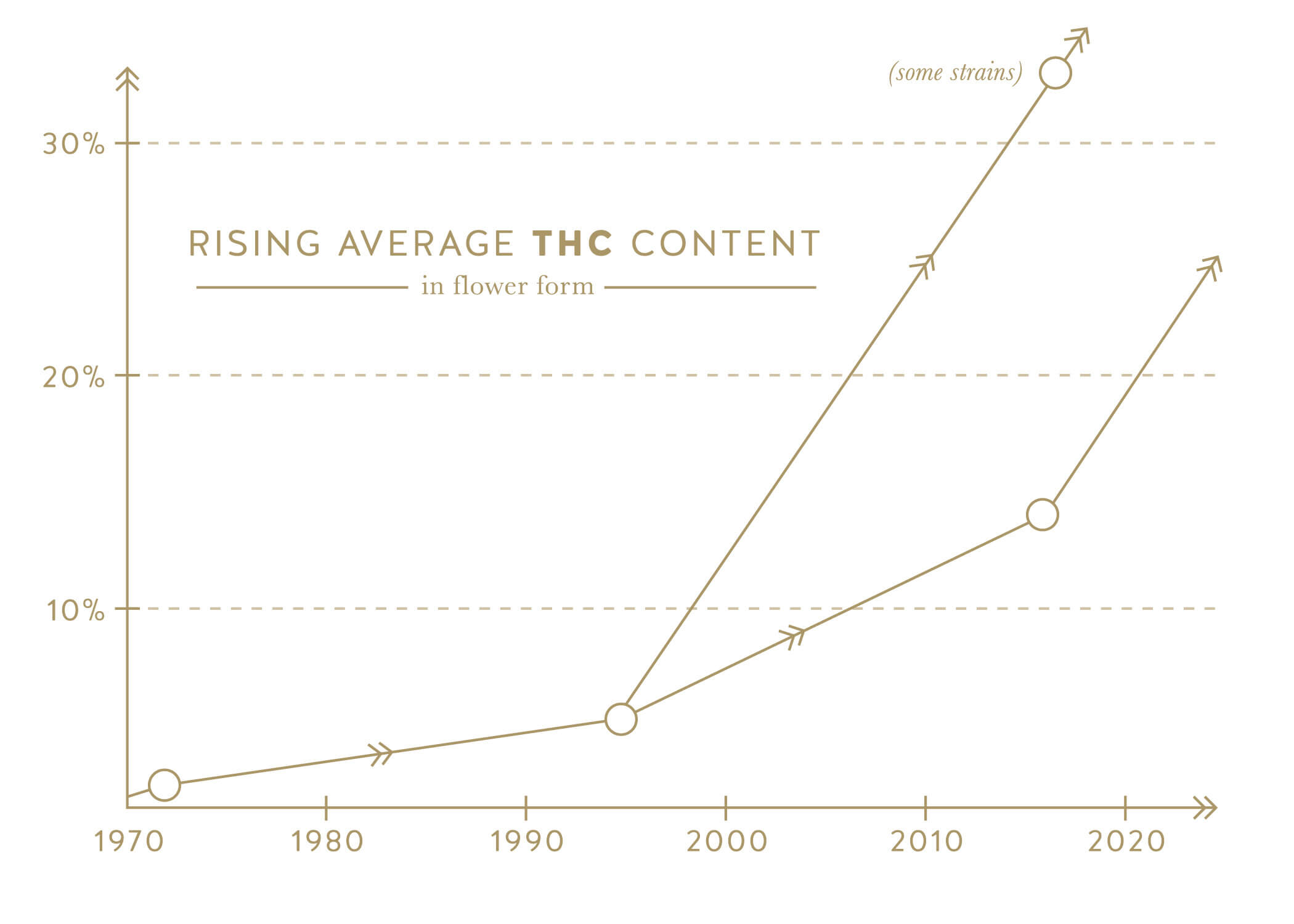 What impact does cannabis use have on young people's future success?

Research consistently highlights that cannabis use significantly impacts the IQ and academic performance of students. Regular cannabis use in the teenage years has resulted in an 8 point drop on average in IQ.

In addition, daily cannabis users are 60% less likely to graduate from high school and college than students who don't use the drug, due to decreased attendance and academic performance.

Cannabis use is also strongly linked to poorer outcomes later in life such as:

What are the effects of cannabis on emotional and physical health?

A twin study at Stanford University discovered that regular cannabis users are 3 times more likely to develop hallucinations and other serious mental health problems than their non-using peers.

Teens and young adults who use cannabis regularly are at much higher risk of developing lung cancer, COPD and cardiovascular problems.

Frequent use during the teen and young adult years clearly has shown how it can have a lasting effect on young people's overall health for many years to come.

While cannabis use has the serious potential to cause our young people harm, we live in times where use of the drug is accepted and normalized more than ever before. The cannabis industry spends millions of dollars advertising the potentially helpful medicinal properties of cannabis, which for young people often minimizes the risk and fails to give them the full picture.

How can schools, health care organizations and parents take steps to protect youth from the potentially devastating effects of cannabis use? How do we provide our young people with the full picture when they believe that cannabis isn't harmful?

After many years of working on the front lines of drug addiction, we've dedicated ourselves to prevention education and empowering communities to protect the youth of America. As experienced, well-rounded educators and psychologists who specialize in substance addiction, we see the use of cannabis becoming the norm.

Our scientific-based, yet relatable perspective opens a transformative dialogue that produces a mutually, well-balanced understanding of cannabis use, which empowers students, parents and educators.

We have partnered with national leaders in the field of e-learning to create an innovative, comprehensive curriculum and customized resource to help educators, administrators and community leaders bring this dynamic prevention education to all of their young people.

We believe it is our responsibility to help young people make more intelligent choices about their health — so they can reach their fullest potential in life.

How does prevention education work?

Decades of research suggest that the most powerful way to protect young people involves actionable, comprehensive prevention. In fact, the most effective prevention efforts include:

Research shows that effective prevention efforts can make all the difference in young people's lives. Together, we can prevent the long-term damage that cannabis use could cause an entire future generation.

Learn how we can help you reach them before it's too late.

Be There for Them